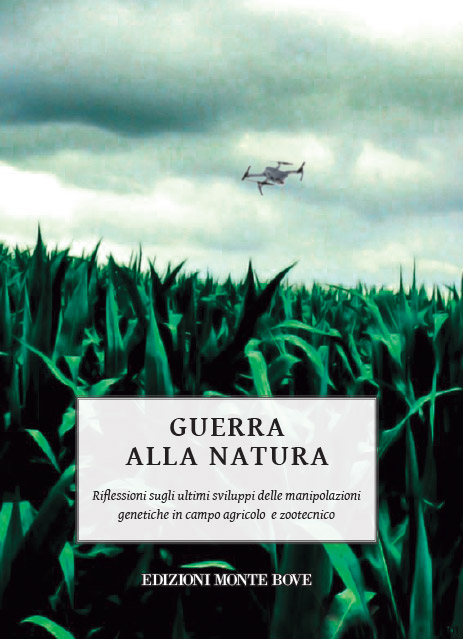 The book I Giustizieri. Propaganda col fatto e attentati anarchici di fine Ottocento [The Avengers. Propaganda by the deed and anarchist attacks at the end of the nineteenth century] by Gino Vatteroni (Monte Bove Editions) is out in Italian.

From Giovanni Passannante to Gaetano Bresci, twenty years of individual and class revenge. Not only a chronological and encyclopaedic collection of anarchist attacks on the lives of the tyrants who terrorized under the governments at the end of the nineteenth century but also a necessary study on the economic, social and political context of Italy after the unification, also with an outlook on France in ’94. An armed war on the liberal State waged by a minority of exploited. That very State had no scruples about torturing, imprisoning, banishing, shelling, and above all defending a society where millions of peasants lived in mere survival conditions and workers in the cities were literally consumed by the rising capitalist machine. Well before fascism, the greatly praised Unity of Italy was based on the blood of the majority of the population.

Exploitation till death and cruel repression are not only the exclusive prerogative of a totalitarian State or an exceptional phase of political life, they are fundamental elements of this damned country and all forms of government. We would like this book not to remain on dusty shelves, a fetish to be collected in the professional or dilettante historian’s pantheon. We would like this book not to remain dead words. May the gestures of these untamed comrades shine once more, with their example, on the road of those who don’t resign themselves to the status quo.

You can request copies directly from the author: ginvat[at]alice.it
Or from the editions e-mail: edizionimontebove[at]riseup.net

[Translated by Act for freedom now!] 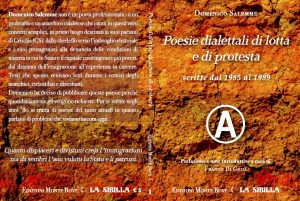